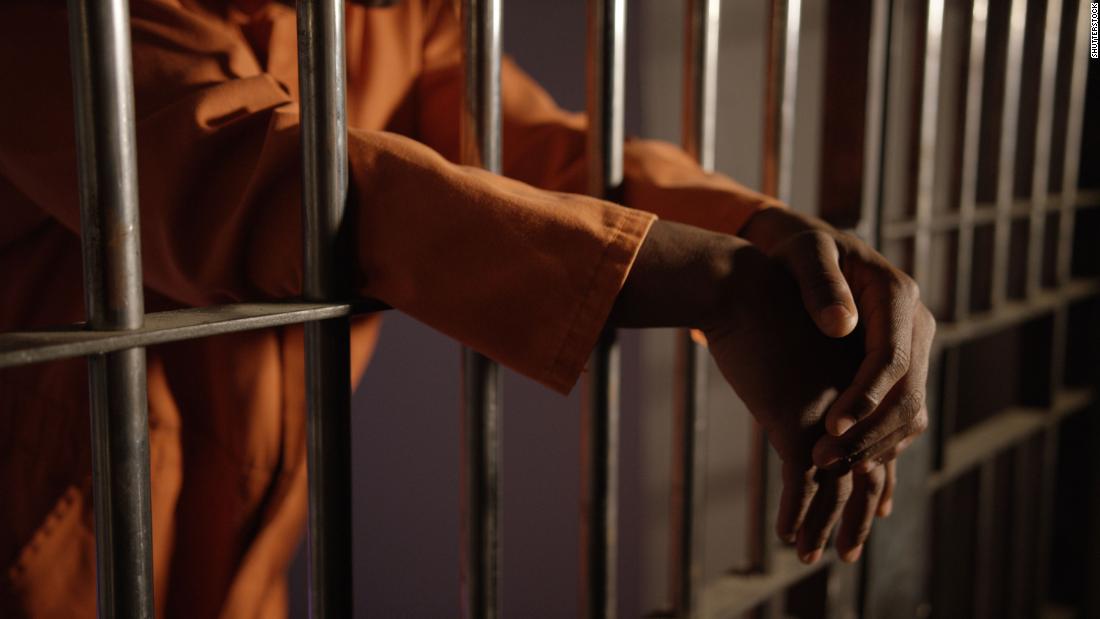 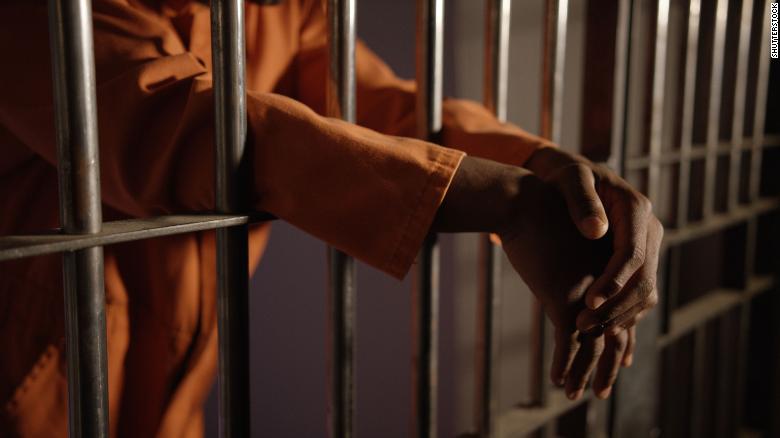 Ashish Prashar is the global chief marketing officer at R/GA, a marketing and advertising company, and a justice reform activist. He sits on the boards of Exodus Transitional Community, Getting Out and Staying Out, Just Leadership, Leap Confronting Conflict and the Responsible Business Initiative for Justice. Follow him @Ash_Prashar. The views expressed in this commentary are his own. View more opinion at CNN.

(CNN)Recognizing the dire health risks incarcerated individuals faced in overcrowded federal prisons from Covid-19, the Bureau of Prisons allowed thousands of people to complete their sentences from home over the past year. It was part of a directive under the CARES Act, passed by Congress and signed into law in 2020 by then President Donald Trump. In this time, many of those released have found jobs, enrolled in career courses and have been reunited with their families.

Just before leaving office in January, the Justice Department under the outgoing administration issued a memo saying that those released on home confinement through the CARES Act would need to return to prison after the Covid-19 emergency ended. Of the more than 7,500 people under home confinement, a substantial number could be forced back to prison -- the precise number isn't known. 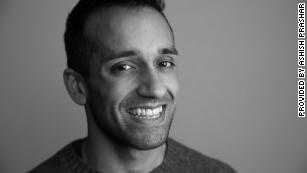 President Joe Biden must use his power of clemency to commute all the sentences of people who are already living at home under the CARES Act, not posing a public safety threat. Sadly, the administration is beginning a clemency process by only reviewing nonviolent drug offenders with four or less years to serve. It's not clear how many of the thousands of people who are on home confinement fit this narrow category, but it's concerning that the President's plan is to only begin providing relief to a subset of eligible individuals, without clearly indicating that expanding the eligibility requirement is a possibility. What does that mean for the many others who have been anxious about what Trump's memo could mean for their futures? I can't overstate how much the lack of transparency and communication by the Biden administration is contributing to people's anxiety and fear.

This is particularly upsetting when evidence shows how the home confinement experiment has been incredibly successful. The bureau screened a population of 150,000 federal prisoners and allowed those of high vulnerability to Covid-19 who posed a low risk to public safety to enter home confinement. Michael Carvajal, the director of the Bureau of Prisons, said during a Senate judiciary hearing in April that of the total number of people released on home confinement because of Covid-19, just three had been arrested for new crimes. 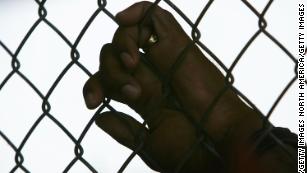 If Biden doesn't offer clemency to every person who has shown to be a productive member of society while under the CARES Act home confinement program, then essentially the administration would be upholding the Trump administration's mean-spirited directive.

This would run counter to the criminal justice reform Biden promised on the 2020 campaign trail. Last year, he said: "I know we haven't always gotten things right," surely referring, in part, to the 1994 crime bill that he supported and that is often blamed for today's mass incarceration problem. Well before Biden's run for office in 2020, as a senator in 2007, he sponsored the Second Chance Act, which provides re-entry services to formerly incarcerated individuals and has gone a long way toward lowering the recidivism rate.

Many prison and justice reform activists believed in Biden's commitment to criminal justice reform, but clearly he still has work to do.

First, while the Biden administration's legal team has reportedly interpreted that the law requires that thousands of inmates be returned to prison if their sentences are longer than the Covid-19 emergency, nothing in the act specifies that this must be done. Even the Bureau of Prisons director said in April that Congress didn't specify what to do with the thousands of people on home confinement after the emergency ends.

Second, the traditional goal of moving people from prison to home confinement is to ease them back into society, not to return them to prison.

Third, there is no substantial public safety risk. Everyone released to home confinement was already determined to be "low risk."

Fourth, sending thousands of people back to prison will cost millions of dollars. It costs about $37,000 a year to incarcerate an individual in federal prison.

Finally, allowing every person on CARES Act home confinement to remain with their communities will protect lives by limiting overcrowding in prisons and allow Biden to honor his campaign pledge of ending mass incarceration.

Biden must live by his very own words. In 2015, the then vice president said in an address to Yale graduates, "It's not all that difficult, folks, to be compassionate when you've been the beneficiary of compassion in your lowest moments."

Formerly incarcerated people are not a separate population; they are members of our families, communities and society. By offering clemency to all under the CARES Act rather than to a limited group of people, Biden can convey the compassion he spoke of toward all.