Roughly 50,000 years back, making use of tools and a complex set of habits emerged, thought by many archaeologists to be connected to the introduction of totally contemporary language. Hominids began utilizing primitive stone tools countless years back. The earliest stone tools were bit more than a fractured rock, but roughly 75,000 years back, pressure flaking offered a way to make much finer work.

The specific date of its discovery is not understood; proof of charred animal bones at the Cradle of Humankind recommends that the domestication of fire occurred prior to 1 Ma; academic agreement suggests that had managed fire by between 500 and 400 ka. Fire, sustained with wood and charcoal, allowed early human beings to prepare their food to increase its digestibility, improving its nutrient worth and expanding the number of foods that might be consumed. 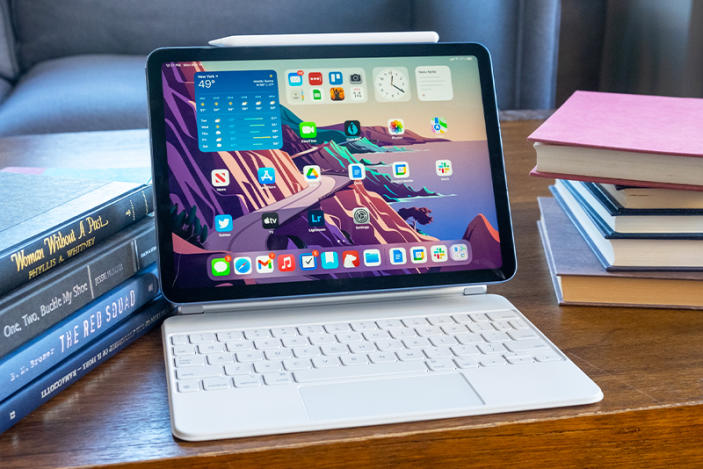 As the Paleolithic age progressed, dwellings ended up being more advanced and more fancy; as early as 380 ka, human beings were constructing short-lived wood huts. Clothes, adjusted from the fur and hides of hunted animals, assisted humankind broaden into cooler areas; human beings began to move out of Africa by 200 ka and into other continents such as Eurasia.

The development of polished stone axes was a significant advance that enabled forest clearance on a big scale to produce farms. This usage of sleek stone axes increased considerably in the Neolithic, however were originally utilized in the preceding Mesolithic in some areas such as Ireland. Agriculture fed larger populations, and the shift to sedentism allowed concurrently raising more kids, as babies no longer needed to be brought, as nomadic ones must.

With this boost in population and availability of labor came a boost in labor expertise. What triggered the development from early Neolithic villages to the first cities, such as Uruk, and the first civilizations, such as Sumer, is not particularly known; nevertheless, the introduction of significantly hierarchical social structures and specialized labor, of trade and war among nearby cultures, and the need for cumulative action to get rid of ecological challenges such as irrigation, are all believed to have actually contributed.