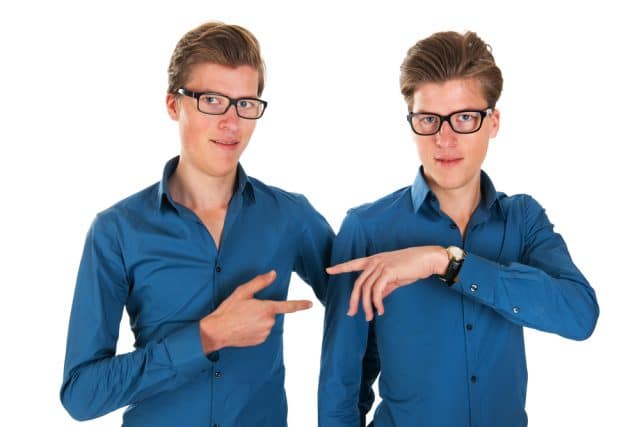 Windows 11 Build 22621.440 comes with the new taskbar overflow experience. This is designed to offer users a "more productive switching and launching experience" when screen space is limited. The taskbar will transition into this new overflow state automatically when it hits maximum capacity.

The new overflow menu will let you access all of the overflowed apps in the one place.

We’re trying out some changes to bring more dynamic Widgets content to your taskbar. In addition to seeing live content from the weather widget, you’ll also start to see live updates from the sports and finance widgets, along with breaking news alerts. This should make it easier for you to know when something important happens related to these widgets and keep you informed of breaking news. The content is meant to be quick and glanceable with the ability to see more inside the widgets board if you click on it. However, if you don’t interact with the content update the taskbar will return to showing you the weather.

This feature is rolling out gradually, so may not be available to everyone from this build.

Other changes and Improvements in Build 22622.440 include: