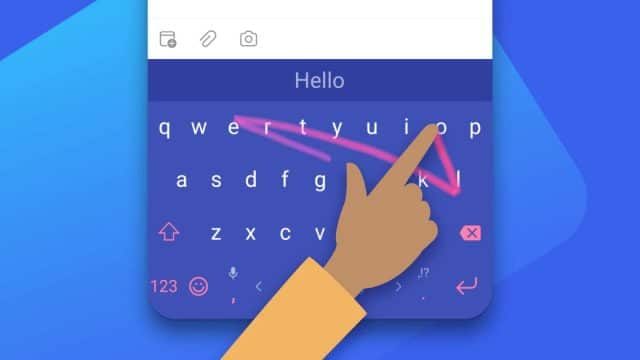 Citing customer feedback, Microsoft has taken the decision to bring SwiftKey back to the App Store. Back at the beginning of October, the company delisted the iOS keyboard app resulting in complaints from the app's many users.

Not only has Microsoft reinstated SwiftKey, the company says that it is "investing heavily in the keyboard" but has not offered any specific details about what this means.

Microsoft says that the decision to relist the iOS app in the App Store was taken "based on customer feedback".  The news about the return of SwiftKey was broken by Vishnu Nath, Vice President and General Manager of the Office Product Group and Microsoft OneNote:

The news was also shared by the CTO of Microsoft's Maps and Local Services Division, Pedram Rezaei, who tweeted:

Quizzed about future plans for the keyboard app, he added:

We are investing heavily in the keyboard. Stay tuned.

Users of the SwiftKey app will be hoping for updates to be released, as the app has not been updated since the middle of last year.

You can download SwiftKey from the App Store here.

Source: https://betanews.com/2022/11/21/microsoft-reinstates-swiftkey-to-the-ios-app-store-six-weeks-after-delisting-it/
We use cookies to ensure that we give you the best experience on our website. If you continue to use this site we will assume that you are happy with it. Ok
95ab616d7ed3755e887c0c8abd77dfdd0fef68b0