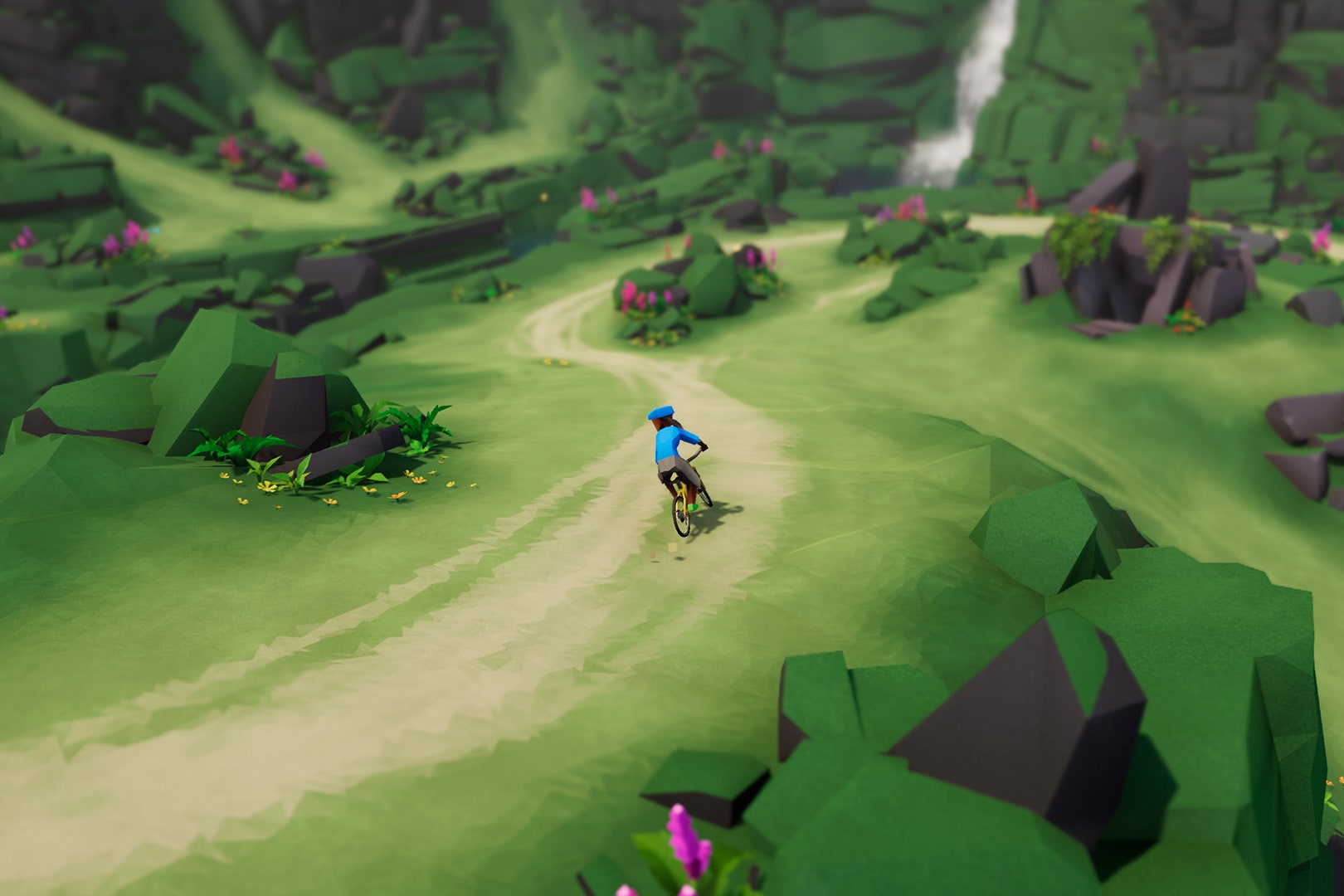 Lonely Mountains: Downhill opens not with the screech of rubber but a jangling Alpen cowbell 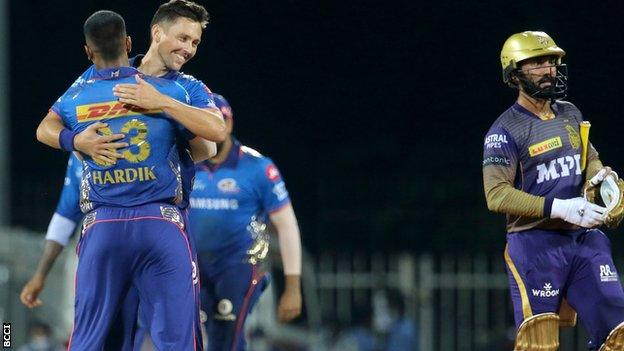