As the Paleolithic era advanced, homes ended up being more advanced and more intricate; as early as 380 ka, human beings were constructing short-term wood huts. Clothing, adapted from the fur and hides of hunted animals, assisted humankind expand into cooler regions; humans started to move out of Africa by 200 ka and into other continents such as Eurasia.

The creation of sleek stone axes was a major advance that allowed forest clearance on a large scale to develop farms. This use of polished stone axes increased considerably in the Neolithic, however were initially used in the preceding Mesolithic in some locations such as Ireland. Agriculture fed larger populations, and the shift to sedentism allowed concurrently raising more kids, as babies no longer required to be carried, as nomadic ones must.

With this increase in population and availability of labor came a boost in labor expertise. What triggered the development from early Neolithic villages to the first cities, such as Uruk, and the first civilizations, such as Sumer, is not particularly known; however, the development of progressively hierarchical social structures and specialized labor, of trade and war amongst adjacent cultures, and the need for cumulative action to get rid of environmental challenges such as watering, are all believed to have actually contributed.

The benefits of copper tools over stone, bone, and wooden tools were quickly obvious to early people, and native copper was most likely utilized from near the start of Neolithic times (about 10 ka). Native copper does not naturally occur in large quantities, but copper ores are quite common and a few of them produce metal quickly when burned in wood or charcoal fires. 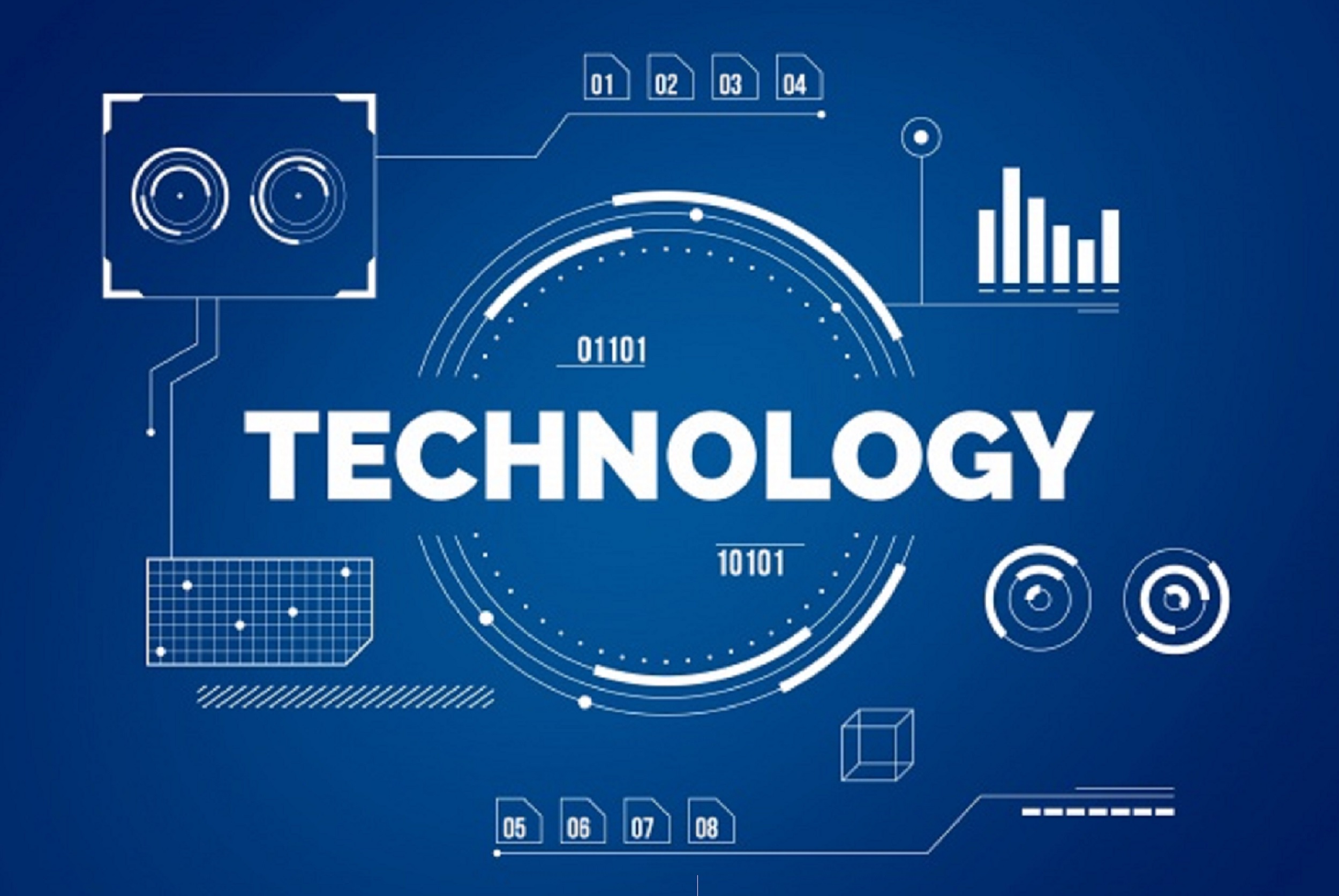 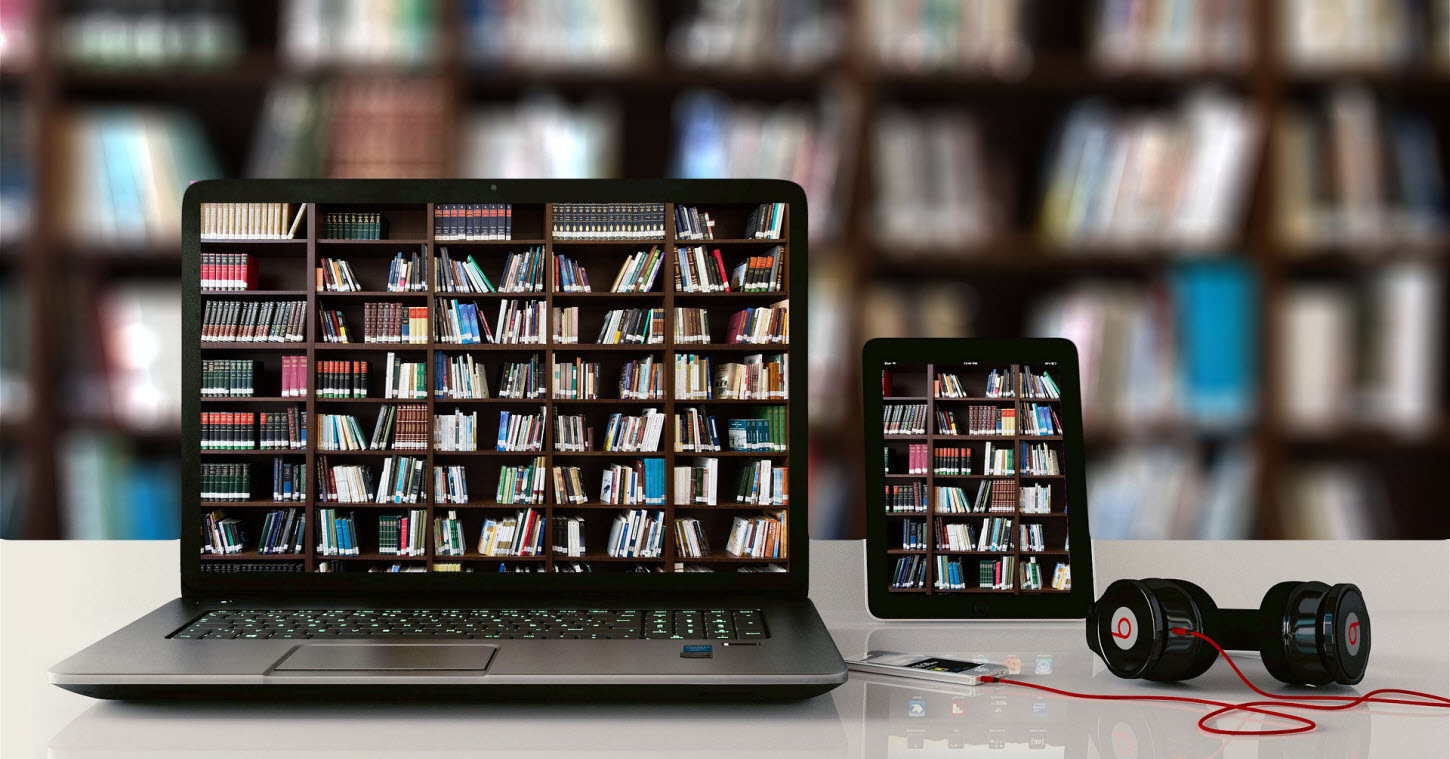 The very first usages of iron alloys such as steel dates to around 1800 BCE. Ancient The wheel was created circa 4000 BCE. Meanwhile, human beings were learning to harness other types of energy. The earliest known usage of wind power is the cruising ship; the earliest record of a ship under sail is that of a Nile boat dating to the 8th-millennium BCE.

The ancient Sumerians in Mesopotamia utilized a complicated system of canals and levees to divert water from the Tigris and Euphrates rivers for watering. According to archaeologists, the wheel was developed around 4000 BCE probably separately and almost at the same time in Mesopotamia (in present-day Iraq), the Northern Caucasus (Maykop culture) and Central Europe.