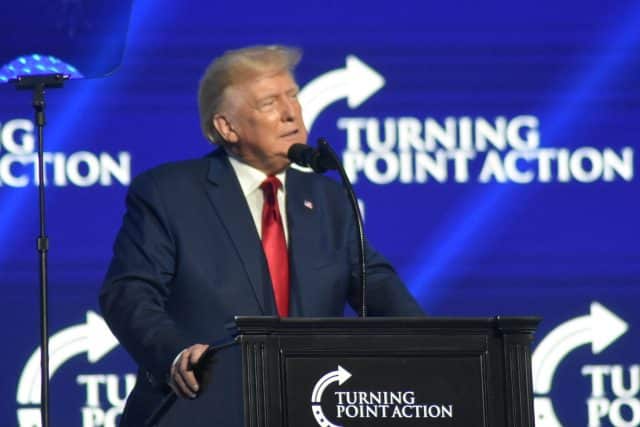 Almost two years after Donald Trump was banned from Twitter, Elon Musk has permitted the former US president back onto the site. Trump was evicted form the site following the January 6 attacks on the US Capitol

This weekend Musk conducted a poll on Twitter asking people to vote about whether or not to "reinstate former President Trump". After more than 15 million votes were cast, a majority voted in favor, and it wasn't long before Trump's account was reactivated.

While the poll was underway, Musk tweeted: "Bot troll armies might be running out of steam soon. Some interesting lessons to clean up future polls".

Bots were something he complained about during his turbulent purchase of Twitter, and it is possible that the poll was conducted as much to make a point as anything else.

But the result is what is of interest. While the vote went Trump's way, it was hardly a landslide; 51.8 percent voted in favor or reinstatement, and 48.2 percent against.

With the poll at and end, Musk followed up saying that "the voice of the people is the voice of god":

Having already found a new home on his own social network, Truth Social, it is not clear whether Trump will be tempted back into using Twitter. When asked about it before the poll was finished, he said: "I don't see any reason for it".

At time of writing, Trump is yet to make use of his resurrected Twitter account. But as he has also announced his intention to run for president once again in 2024, it seems unlikely that he would be able to resist tweeting to a much larger audience than he is able to reach on Truth Social.

Source: https://betanews.com/2022/11/20/elon-musk-lets-donald-trump-back-on-twitter-after-users-vote-to-lift-the-ban-on-the-ex-president/
We use cookies to ensure that we give you the best experience on our website. If you continue to use this site we will assume that you are happy with it. Ok
95ab616d7ed3755e887c0c8abd77dfdd0fef68b0