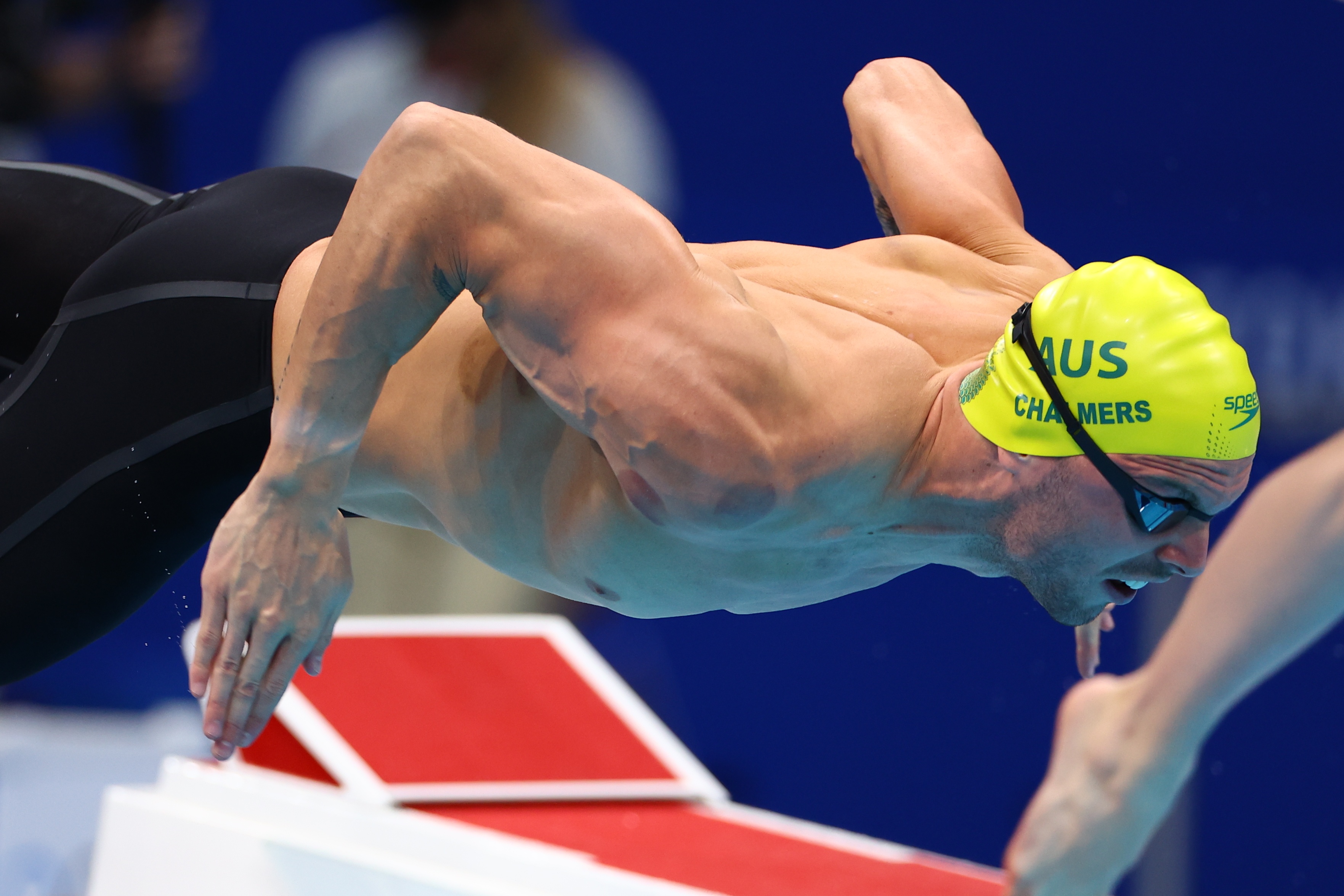 MELBOURNE, May 20 (Reuters) - Olympic gold medallist Kyle Chalmers has changed his mind about skipping the world championships and could deny pop singer-turned-swimmer Cody Simpson a spot at next month's meet in Budapest.

Chalmers, who won 100m freestyle gold at Rio and silver at Tokyo, qualified for the world championships in the 100m butterfly at Australia's trials in Adelaide this week by finishing second in the final, one spot ahead of Simpson.

Chalmers had initially planned to miss the world championships to rest his shoulders and focus on the July-August Commonwealth Games in Birmingham.

Simpson, whose pivot to swimming from a music career has generated headlines Down Under, was expected to compete at Budapest along with 100 butterfly winner Matt Temple but now may have to make way for Chalmers.

"Personally I think (the worlds) is going to be the best thing for me personally moving forward," Chalmers told Australian media.

"You can’t make me out to be the villain .... For me, it’s unfortunate it probably takes Cody’s spot away.

"There’s six other guys in the race as well that are disappointed, right? For me, swimming is a cut-throat sport.

"You’ve got to finish in the top two to get the individual spot, and unfortunately I — well, not unfortunately, it’s my dream.

Earlier this week, the 23-year-old Chalmers said multiple surgeries on his shoulders had made every-day activities like driving and drinking beverages a grind and that he would skip Budapest. read more

But he has been encouraged by his form in the Adelaide pool, and won the 50m butterfly title on Thursday.

Both Simpson and Chalmers qualified for Birmingham in the 100m butterfly.

Reporting by Ian Ransom in Melbourne; Editing by Peter Rutherford