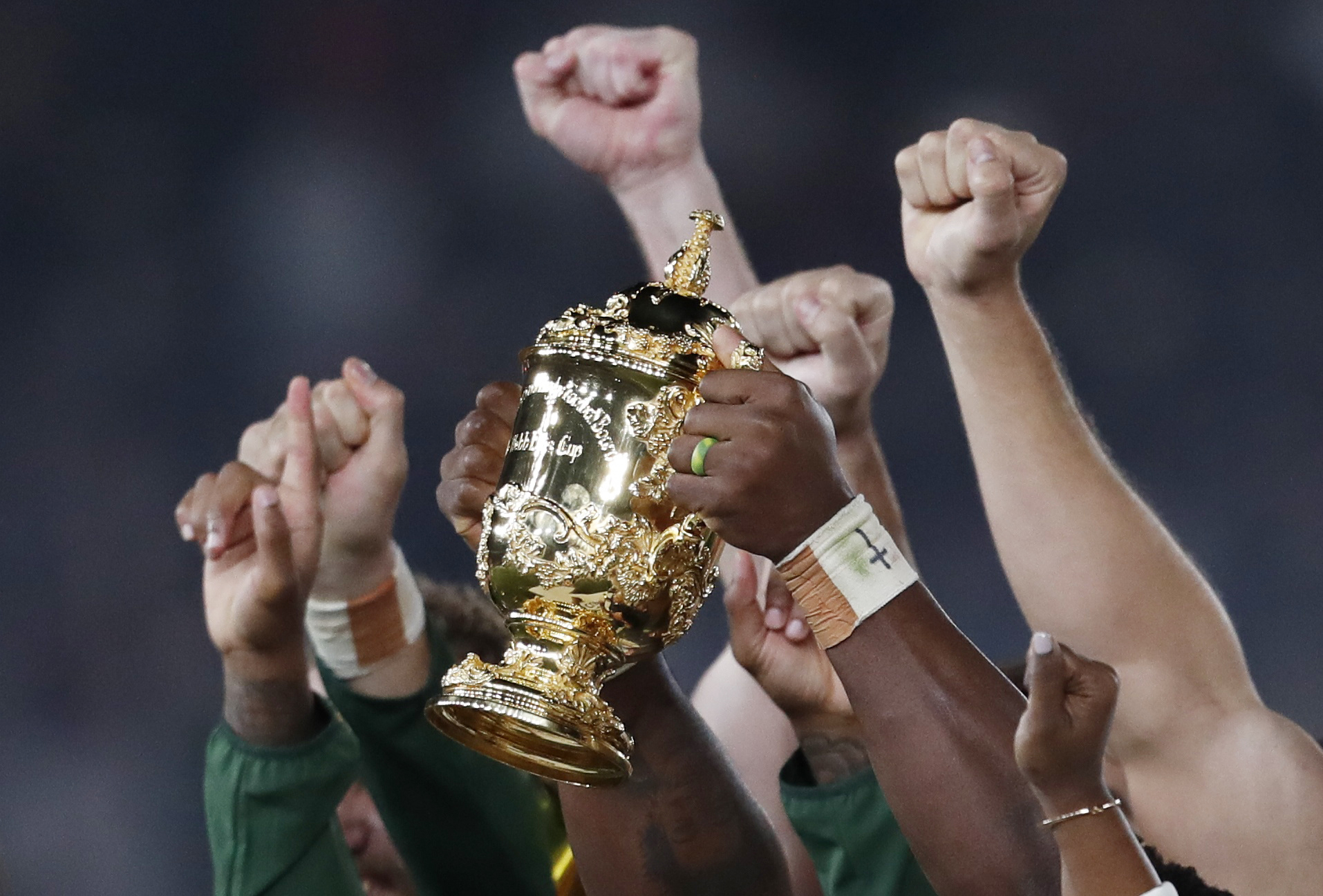 May 12 (Reuters) - World Rugby has confirmed Australia as host of the men's World Cup in 2027 and the women's in 2029 and England has been chosen to stage the 2025 women's tournament, the governing body said on Thursday.

The United States was confirmed as host of the men's showpiece event in 2031 and will stage the women's tournament two years later.

The hosts were finalised following a World Rugby Council meeting in Dublin.

"This is a historic day for rugby in Australia. We are beyond thrilled to be welcoming not one, but two World Cups to our shores," Rugby Australia Chairman Hamish McLennan said.

"It's a game-changer for rugby in this country, a once-in-a-generation opportunity to revitalise and secure the future of the sport here and see the game we all love grow and thrive for years to come."

"It's great for rugby, for fans and for the host nations," Beaumont added.

"Today is a landmark moment for the sport, and an exciting development for fans. I would like to congratulate everyone involved in making this dream a reality as we look to deliver a truly global sport for all."

Australia and England were earlier named "preferred candidates" while the U.S. was in dialogue with World Rugby as part of a new selection model introduced last year that aims to accelerate the growth of the sport.

Australia will stage the men's competition for the third time after 1987 - co-hosts with New Zealand - and 2003. England hosted the women's event in 2010 while it will be the first World Cup on American soil.

U.S. president Joe Biden last month backed his country's bid, pledging to promote the sport in the country and deliver the "the most successful Rugby World Cups in history".

"USA Rugby will now venture into a new era and ensure the sport's most treasured event is a springboard for creating lasting, sustainable enthusiasm and passion for rugby from coast to coast," USA Rugby Chief Executive Ross Young said.

France is hosting the 2023 men's World Cup and New Zealand the women's tournament, postponed in 2021 due to the COVID-19 pandemic, later this year.