The earliest known constructed streets are the stone-paved streets of the city-state of Ur, dating to circa 4000 BCE and lumber roadways leading through the swamps of Glastonbury, England, dating to around the exact same period. The very first long-distance roadway, which entered usage around 3500 BCE, spanned 1,500 miles from the Persian Gulf to the Mediterranean Sea, however was not paved and was only partially kept.

Unlike the earlier road, the Minoan roadway was completely paved. Plumbing Ancient Minoan personal houses had running water. A tub practically identical to modern ones was discovered at the Palace of Knossos. A number of Minoan private houses also had toilets, which could be flushed by putting thin down the drain. The ancient Romans had many public flush toilets, which cleared into an extensive sewer system. 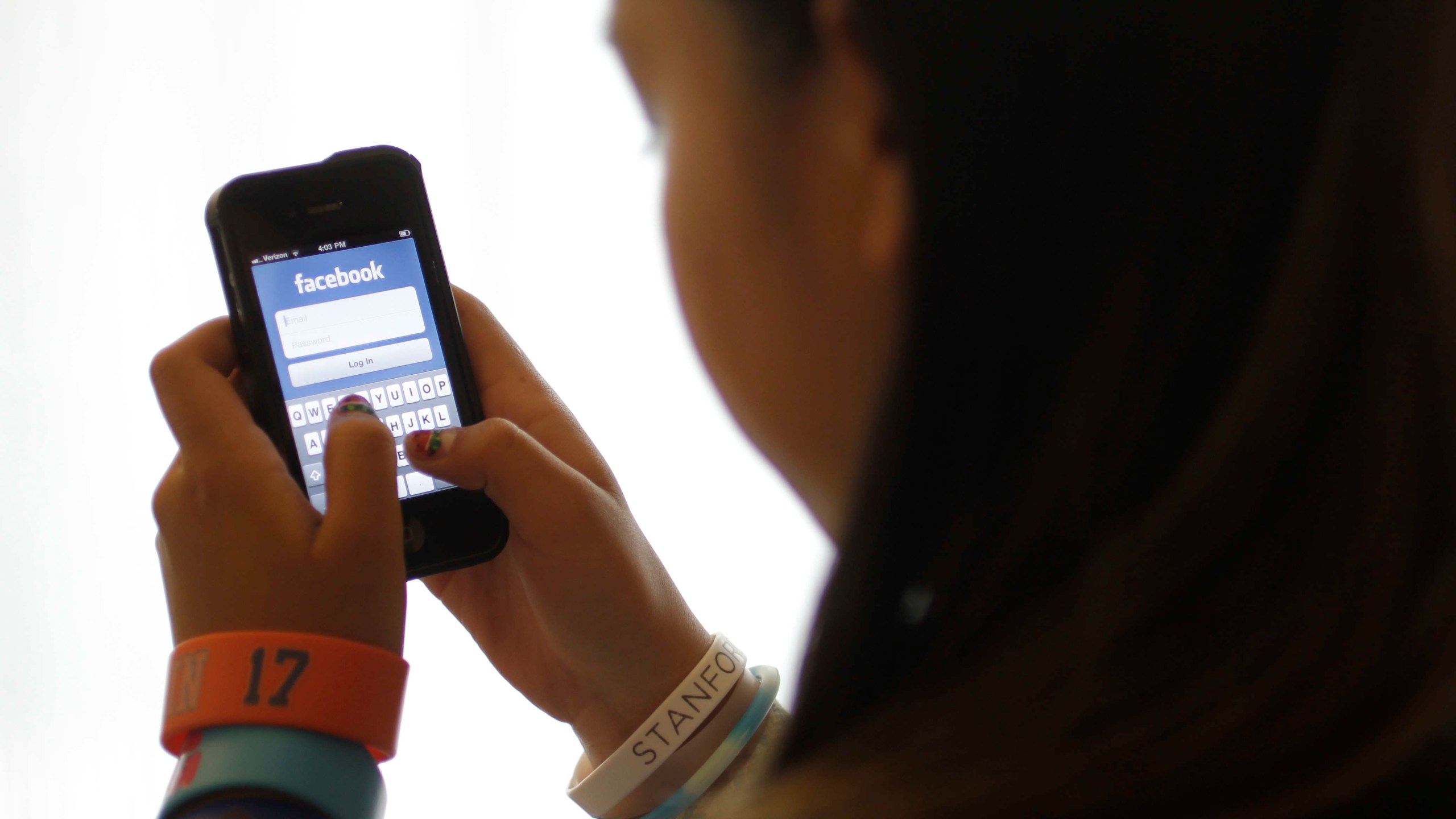 Developments continued through the Middle Ages with innovations such as silk-manufacture (presented into Europe after centuries of advancement in Asia), the horse collar and horseshoes in the first few hundred years after the 5th-century fall of the Roman Empire. Middle ages innovation saw using basic devices (such as the lever, the screw, and the pulley-block) being integrated to form more complex tools, such as the wheelbarrow, windmills and clocks, and a system of universities developed and spread scientific ideas and practices.

Advances in innovation in this age enabled a more trusted supply of food, followed by the larger availability of durable goods. The car changed individual transport. Starting in the United Kingdom in the 18th century, the Industrial Revolution was a duration of terrific technological discovery, particularly in the areas of agriculture, making, mining, metallurgy, and transport, driven by the discovery of steam power and the extensive application of the factory system.